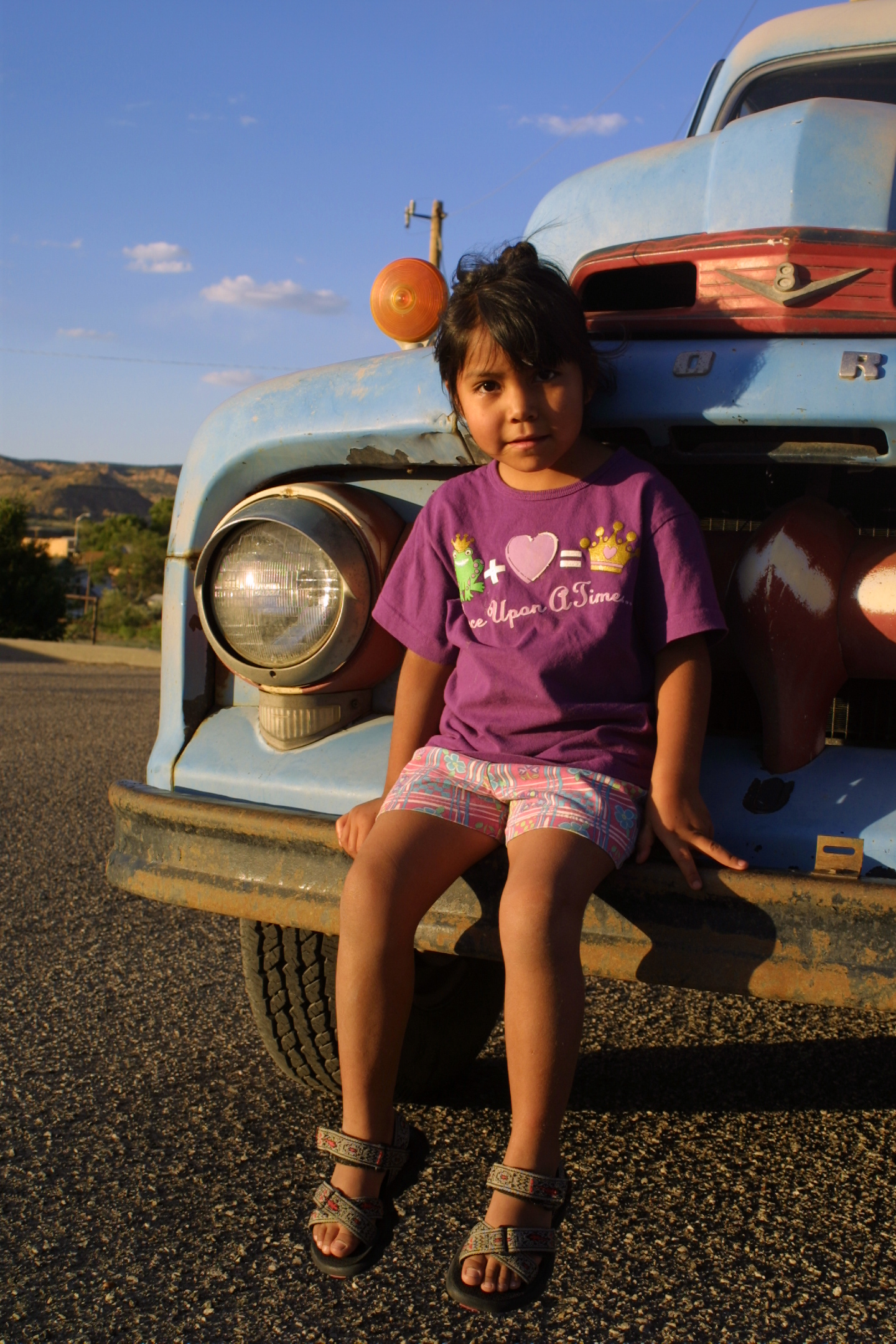 The Past and the Present

Glyph Engine Creative was formed by two freelance graphic designers named Theo Bremer-Bennett and David Taylor back in 2005. The pair ran into each other in Northwestern New Mexico in the little truck-and-train town of Gallup, where both resided at the time. Theo had been doing design in various capacities for 10 years there and Dave was fresh out of art school and new to town. They became quick friends and then business partners. After a few years, Dave moved back to Alaska, but Theo has “engined” on ever since.

Currently, Glyph Engine is still principally operated by Theo, who collaborates with Dave from time to time, along with a host of other super creatives: an affiliation, a guild, a league of just ice. After almost 25 years living in the desert, Theo moved back to Western Michigan where he was born and raised, and where he still continues with Glyph Engine to this very day.

We’ve had the professional creative fire for over 20 years now and it just seems to get stronger. We started as writers and musicians doing graphic design for our own gig posters. After graduating, graphic design became a way of remaining artists AND getting paid. Graphic Design eventually led to photography, which eventually led to video, which led to doing more music. Now we do everything! Underlying it all is an ethic for creating something that works well and that is beautiful, and that gets to the heart of YOUR story. Words, images, and melodies are our wheels.

You already know what a glyph is; don’t let the lack of vowels throw you. In typography and design it means “symbol. In Greek It means “carving” and rhymes with “cliff.”You’ve seen it associated with the word “petro-glyph” or “hiero-glyph.” That’s not so strange, is it?

Theo had this old ’52 Ford he drove to work every day. Now THAT was a real engine, almost train-like! And you FELT like a locomotive engineer when you drove it, solid as iron, sitting high up, double clutching, virtually adjusting steam knobs and stoking the fire with coal in that hot flathead V8. It had two huge horns under the voluminous hood that just blew cars away, just like the ol’ 532 Highball Express barreling across the 2nd Street junction. And each day as he drove to work, people would whistle and cheer as he passed, like he was in a parade. Dave Taylor lovingly crafted that drawing as the glyph engine logo. From the beginning the illustration had a small petroglyph of two clasping hands you could just barely see on the door panel. We use it now more prominently with our name. Born in friendship, and in friendship we continue.

This website is our showcase of past work in all it’s various iterations. Feel free to peruse our samples by clicking through. We’d love to help you any way we can. Send us an email!